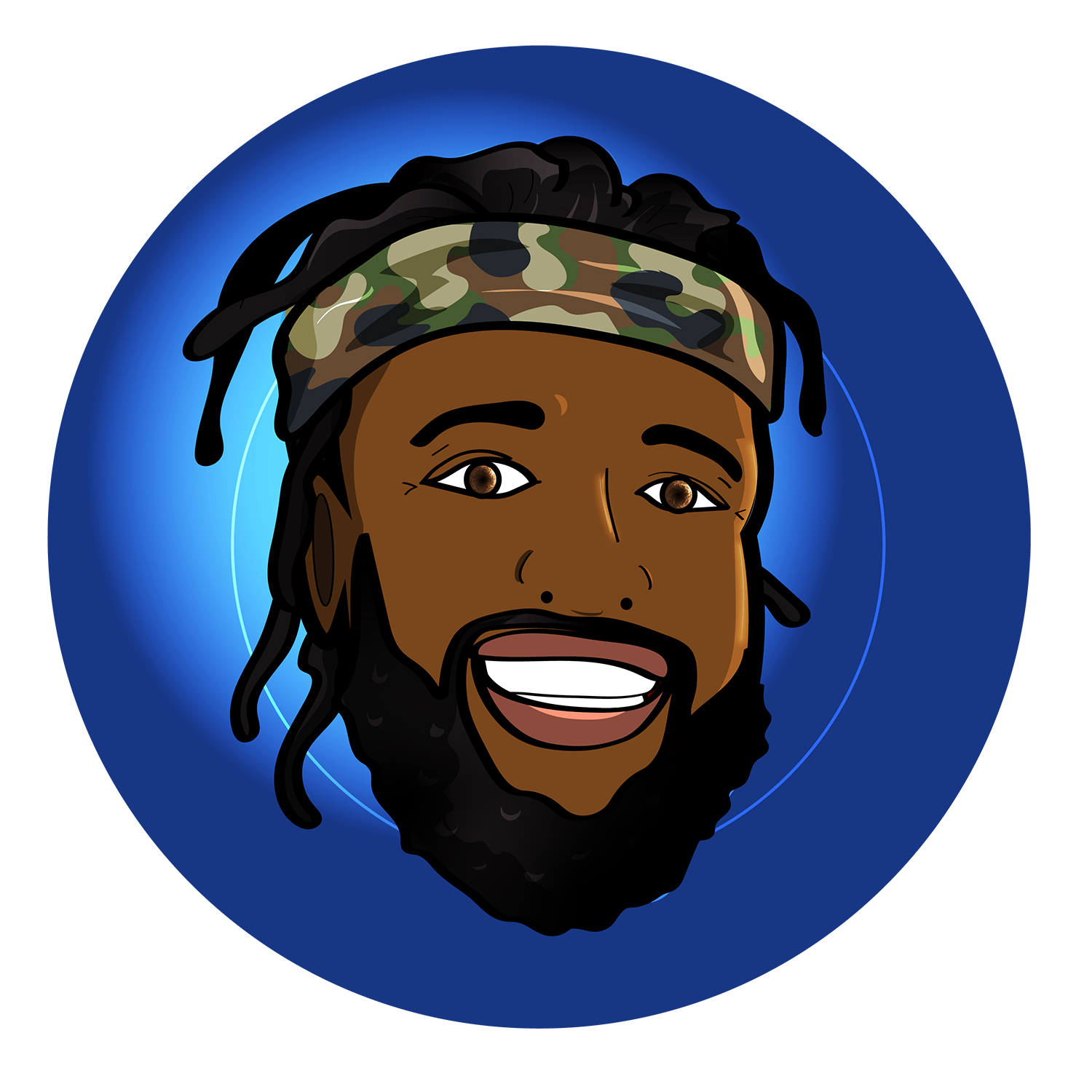 Logan is an NFL defensive back who was drafted in 2013 by the New England Patriots where he spent four seasons and won two Super Bowls. Logan has always been an animal lover, but discovered a passion for animal welfare when he himself became a dog owner. Logan uses his platform as a professional athlete to promote adoption, responsible pet ownership and other animal welfare initiatives. Logan and his wife, Ashley, have two dogs, Nala and Leo. Along with their 4-legged kids, Logan and Ashley have a five year old daughter, Avery, and a two year old son, Otto. In his free time, Logan enjoys spending time with his family, playing video games, and yoga. 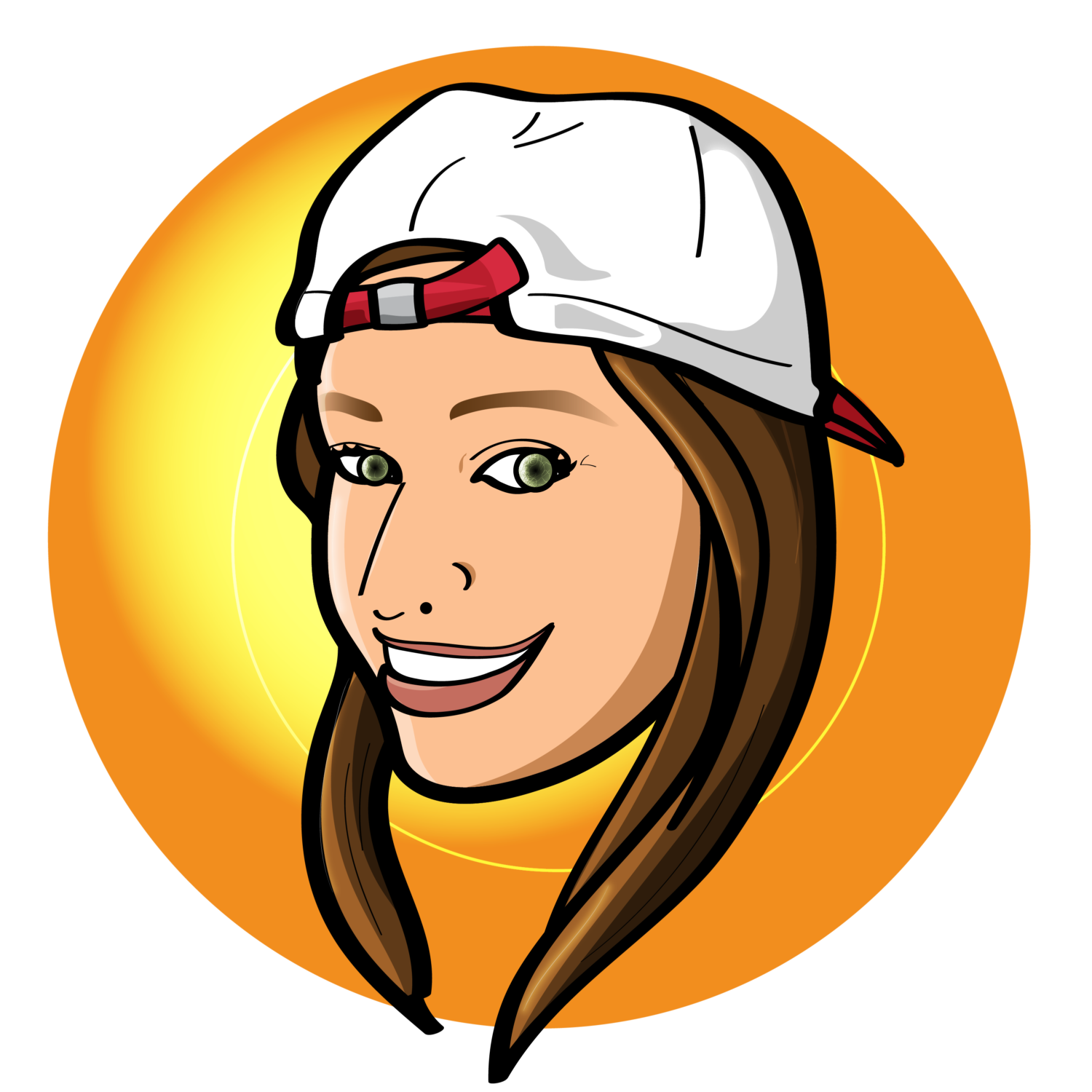 Ashley has been involved in animal welfare for over 7 years, working with shelters and rescues in Massachusetts, Rhode Island, Arizona, Tennessee and Florida. When she and Logan adopted their second dog Leo, they were surprised by the training obstacles that came with acclimating another dog into their home. Ashley developed a passion for dog behavior and training and is now a certified professional dog trainer. Ashley enjoys hanging with her family, going to Disney World and spending time in the sun!

You guessed it, the Ryan kids! RARF is truly a family foundation and every member plays a part. At 5 years old, Avery already has love and compassion for animals far beyond that of most adults. She always wants to help and learn and is a natural caretaker. Avery leads the charge when it comes to fostering kittens and has helped nearly 20 kittens/cats on their way to a forever home. Otto is 2 years old, a rough and tough wild child! He is constantly running, jumping, moving in some way, but always knows to be gentle with animals, both in and outside the Ryan’s home. He loves to help with the Ryan’s dogs and is trusted daily with the tasks of feeding Nala and Leo and giving them water. 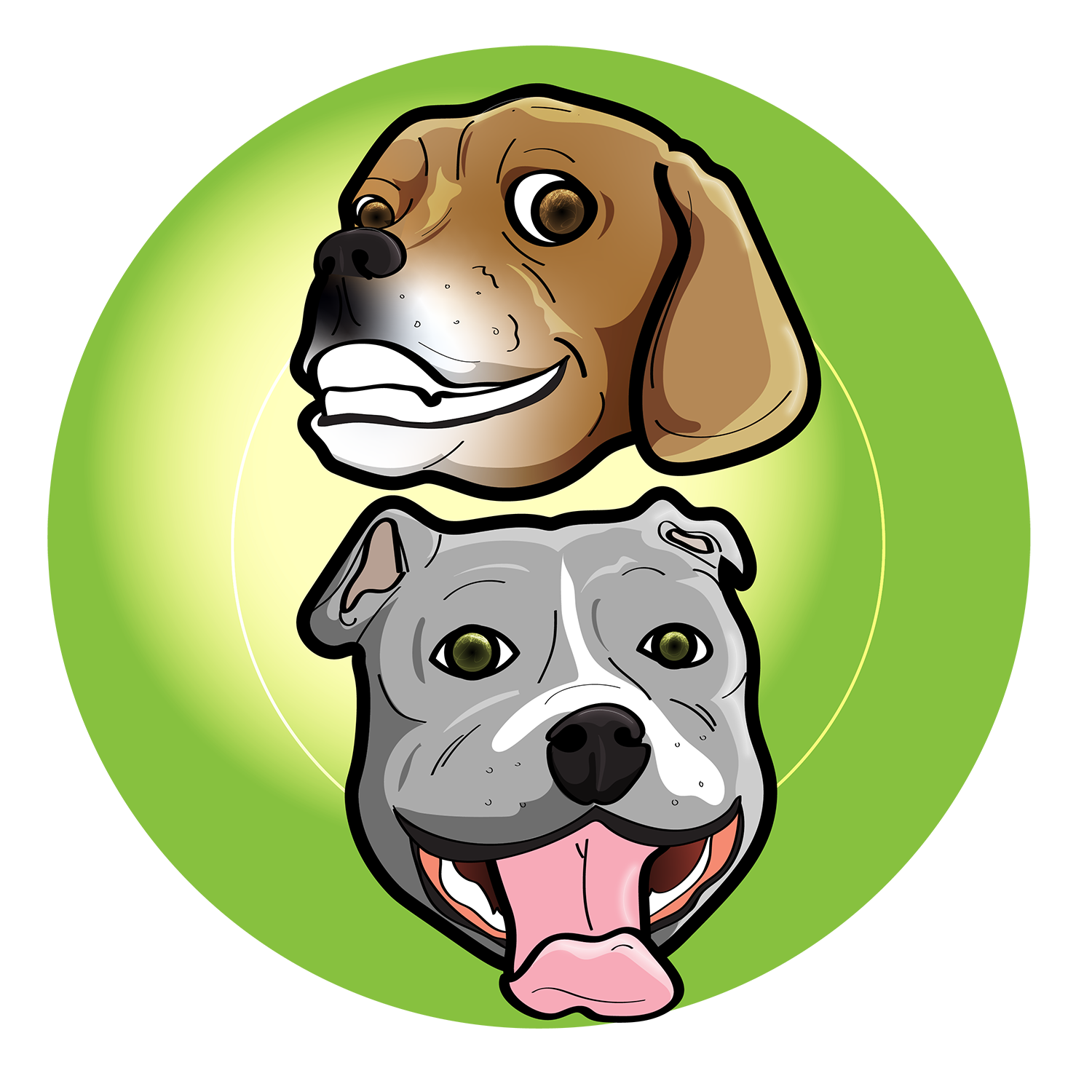 Nala and Leo are the first animal members of the Ryan family! They live a healthy, spoiled life filled with fun and adventure! Nala has been with Logan and Ashley since college, traveling city to city as Logan’s NFL career progressed. She is strong-willed and adaptable, but you’ll mostly find her napping on the couch! Leo was adopted in 2014 during Logan’s time with the Patriots. He was a victim of bad luck initially, requiring 7 leg surgeries in 6 years. However, Leo has never let that slow him down! He continues to let his fun-loving, goofball personality shine no matter the circumstances! Leo has been healthy and surgery free for a year now! Both pups have impacted the Ryan family in their own way, thus contributing to the programs and initiatives within The Ryan Animal Rescue Foundation. 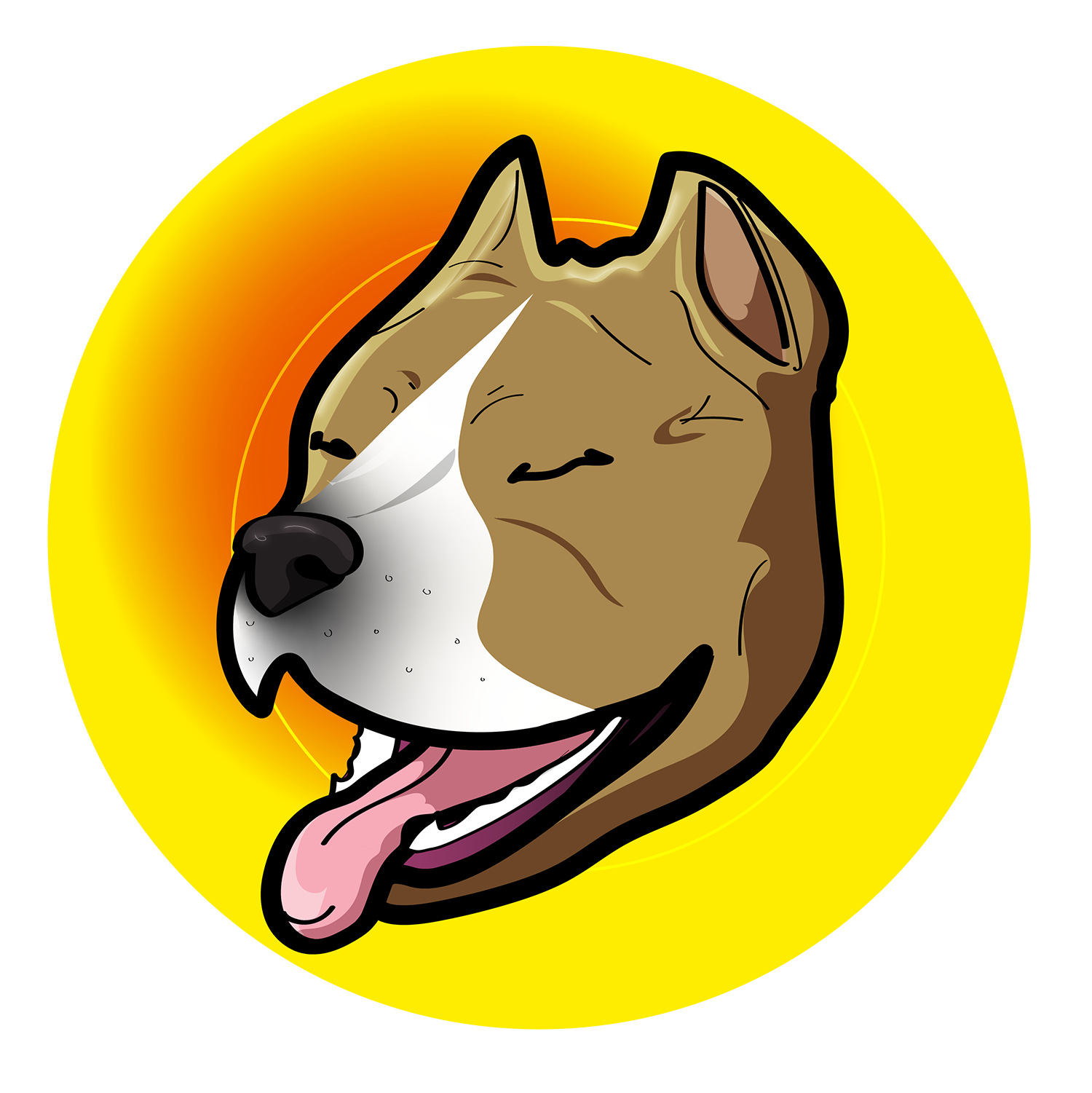 The Ryan family lost their beloved pit bull-type-dog, Julius, in August of 2020. When they adopted Julius, he was a senior dog who had no eyes. Julius taught Logan, Ashley and their kids invaluable lessons about acceptance, inclusion and perseverance. Though he preferred to nap peacefully in his bed or bask in the sun most of the day, he was stoic and brave and remains an inspiration to RARF.

With over 12 years of experience in animal shelters, from animal care and adoptions to Director of Development & Community Relations, Connie brings a diversified skill set to the RARF team. A passion for animals, community, and a deep-rooted belief in keeping pets and people together help to fuel her creativity in fundraising and program development. Connie shares her  remote office with her two adopted misfit dogs, Paxton and Aughra (a.k.a. Demon Potato). 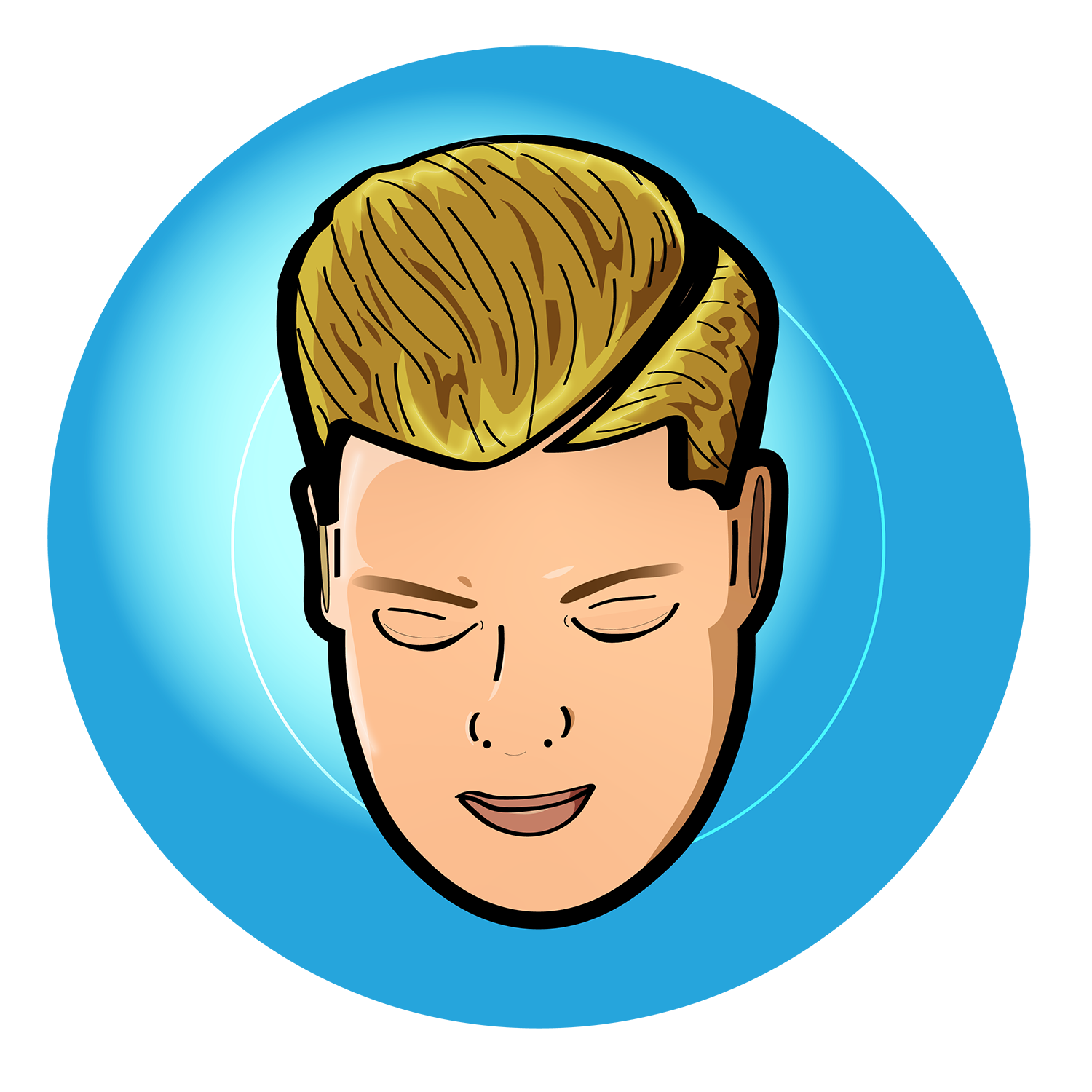 At only 19 years old, Bryan has been involved in content creating and clothing design for 4 years. He has worked with a variety of musicians and influencers to manage and design content for their brand and social media. He also co-owns a clothing brand with his brother and runs his own sneaker resale business, Ware Supply. Bryan designs and provides creative direction for RARF’s merchandise, photographs events and edits all of RARF’s videos. In his free time, you can find Bryan hanging with friends and family, collecting all the best sneakers and spending vacation time in Florida.

John is a public relations specialist with 10+ years of experience in the digital space. At just 14-years-old, he launched an entertainment news blog that went on to receive millions of monthly impressions during its peak. He later worked for J-14, TWIST, and M Magazines as their West Coast Reporter where he covered events like the American Music Awards, The Radio Disney Music Awards, The Nickelodeon Kids Choice Awards, and interviewed celebrities like Shawn Mendes, Joe Jonas, Tori Kelly, BTS, and more.  John has extensive knowledge of social media and has helped RARF rebrand its online presence with new aesthetics, content, and more. In his free time, John enjoys playing video games with friends, binge-watching the latest shows on Netflix (and some reality TV of course), and listening to music. 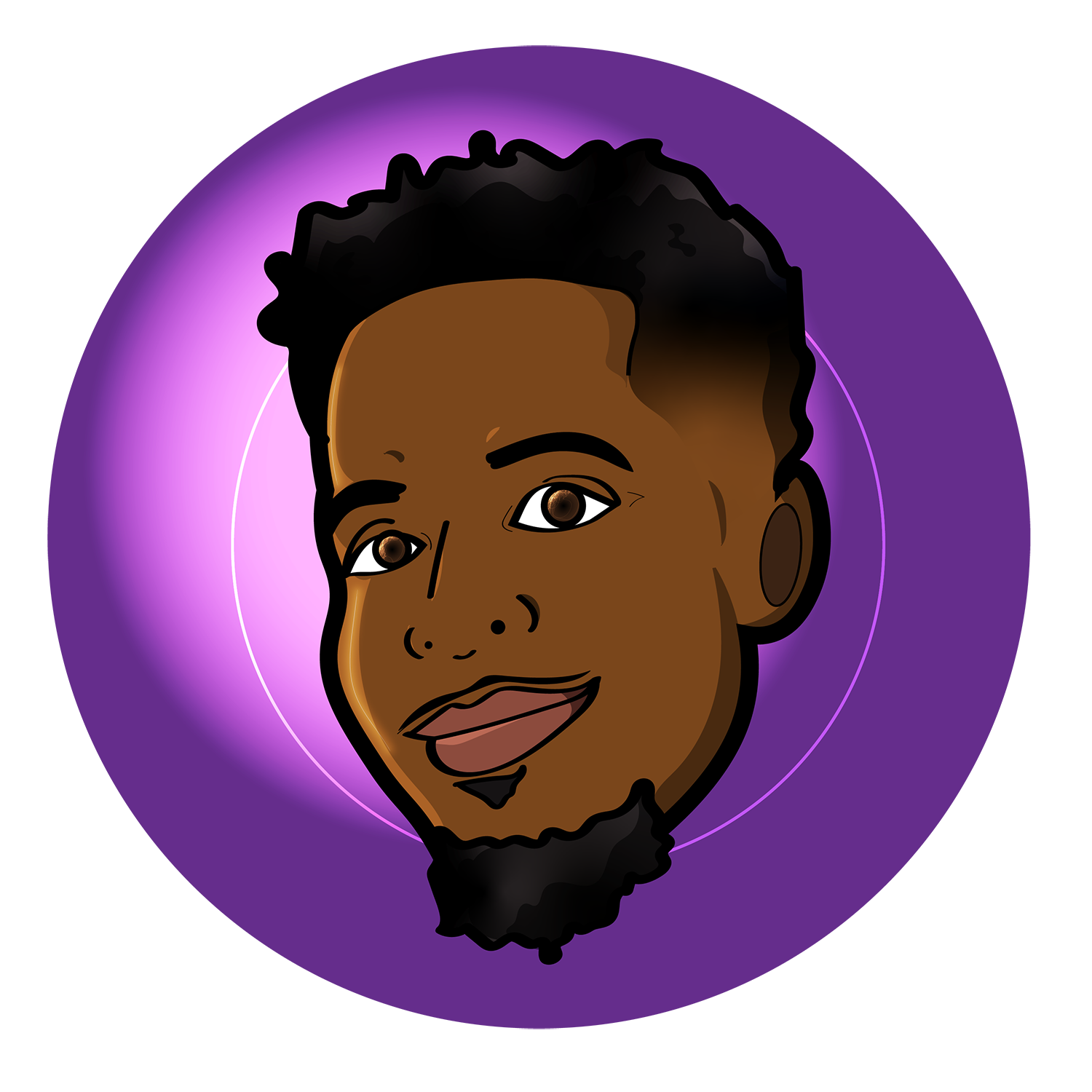 Owner of Von Toons, Javon Jeter is a commission-based cartoon artist in North Carolina. He creates one-of-a-kind illustrations based on YOUR direction! He can “toon” your family and friends, your star athlete, and of course, your pets! Javon’s shop is a great place to find gift ideas, create holiday cards or just get a unique representation of your loved one.

We have had an incredible response to the commissioned cartoons Von Toons has created for the Ryan family on social media and we are happy to announce… Javon has joined the RARF team as our official cartoonist! You’ll be seeing a lot more of his fun, playful take on our family and foundation!